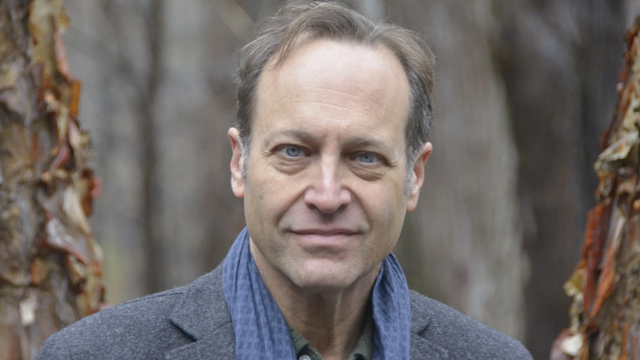 The best way to experience the Library of Congress National Book Festival is to come to the Washington Convention Center on Sept. 5 and see the 175 authors in person. But what if you don’t live in the D.C. area or can’t get there for the event?

Since the festival began in 2001, people have been able to watch many of their favorite festival authors on C-SPAN’s Book TV. This year, in addition to that coverage, fans can also follow the events on a live-stream broadcast by PBS Book View Now. The special coverage, produced by Detroit Public Television and hosted by Jeffrey Brown of “PBS NewsHour” and Rich Fahle of the Detroit station’s Book View Now initiative, will follow events from noon till 6 p.m. In addition, they have interviews tentatively scheduled with Kwame Alexander, Tom Brokaw, Kate DiCamillo, Louise Erdrich, David McCullough, Marilynne Robinson, Jane Smiley and other writers who will be attending the festival.